Getting to our house from the airport

Please note that if you decide to take public transportation as described below you have to buy a 40 Kc ticket (newspaper booth at the arrival hall) for each of you and validate them once you are on the bus at yellow ticket machines. The ticket is then valid for 90 minutes which is a lot more time then needed to get to our house. Please do mind your belongings at all time as pickpockets have been reported on lines in the center.

Reaching us from the airport by public transportation is also fairly simple. Take bus number 119 and go to the final stop Nadrazi Veleslavin. Change to tram number 20 going downhill. Leave the tram at a stop which is called Malostranske namesti. When you leave the tram and cross the street (the bus stop is across the street from the tram stop) wait for a minibus 192 that stops in front of our house at a stop called Sporkova right in front of the German embassy. It is a yellow house with flowers. As the minibus only goes twice an hour and being it the only central bus line it goes somewhat irregularly as it has to go through all the very narrow streets you may also walk to our house. Go in the direction to which the tram left following the rails. Second wide street to your right by a clock standing in the middle of the road is called Trziste and is climbing slightly uphill. Turn, and go on keeping left (along several embassies), the narrow street at the top of Trziste is the beginning of Vlasska street. Keep left and walk as far as the street opens and you will see the German flag. There we are. Just opposite the big palace. 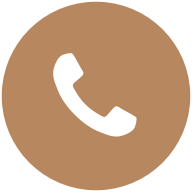 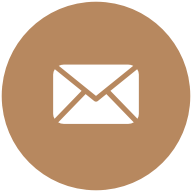